Turn your old computer into a Chromebook 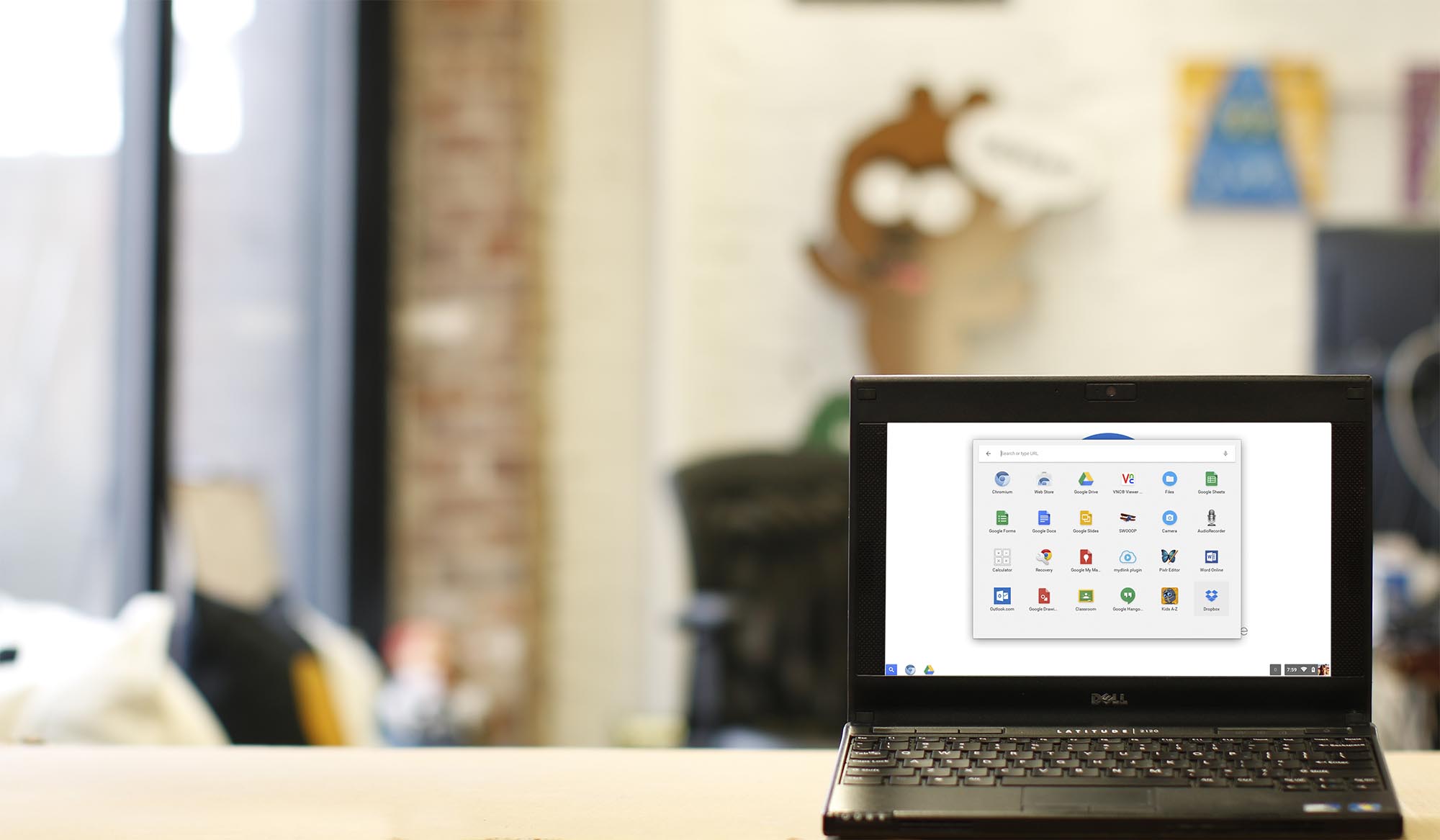 Instead of chucking away that dusty old desktop computer or creaking laptop, you can give it a new lease of life simply by changing the Operating System (OS). It’s easy to do and it’s completely free.

Neverware’s CloudReady OS is based on the same OS that Chromebooks use. The OS uses fewer resources than older versions of Windows and OSX which gives for a nice speed boost and more battery life. In their own words: ‘Power your computer with the world’s fastest, easiest and simplest operating system’.

CloudReady is not the same as Windows or OSX so worth having a look at what Chromebooks are before you take the plunge. For most personal users, it covers pretty much everything you need such as word processing (using Google Docs) and internet browsing.

Installing CloudReady is pretty simple. You just need to download the OS, stick it on a USB stick, plug that it to the old computer, and follow the setup. CloudReady wipes the existing hard drive so make sure you have backed up everything you need. You’ll also need a Google account but you can set one up during the installation process.

I installed CloudReady on to my partner’s 2012 Macbook Pro which had seen better days. Now it starts up in less than 60 seconds, it’s fast and has added another hour to the battery life. A definite (and free) win that has added a few more years on to it’s usable life.