Who’s our man? Rand’s our man!

Rand Fishkin is the founder of Moz, formerly known as SEOMoz, a software company which helps businesses, sole traders and individuals to make the most of Google and decipher the search algorithms. Who is the man behind one of the weirdest names in SEO?

Rand launched SEOMoz in 2004 after a few years dabbling in various internet business. He worked primarily in website building and usability before moving into search marketing in 2002 and developing the tools that became Moz. He says the last decade at Moz has given him amazing chances to travel, speak to the teams Google and Facebook, and write plenty of books on SEO and search marketing.

Rand was CEO of Moz between 2007-2013, but he stepped down after realising the role was not for him. The COO, Sarah Bird, took over at this time. Rand is married to Geraldine, who chronicles their travels on her excellent blog ‘The Everywhereist’. 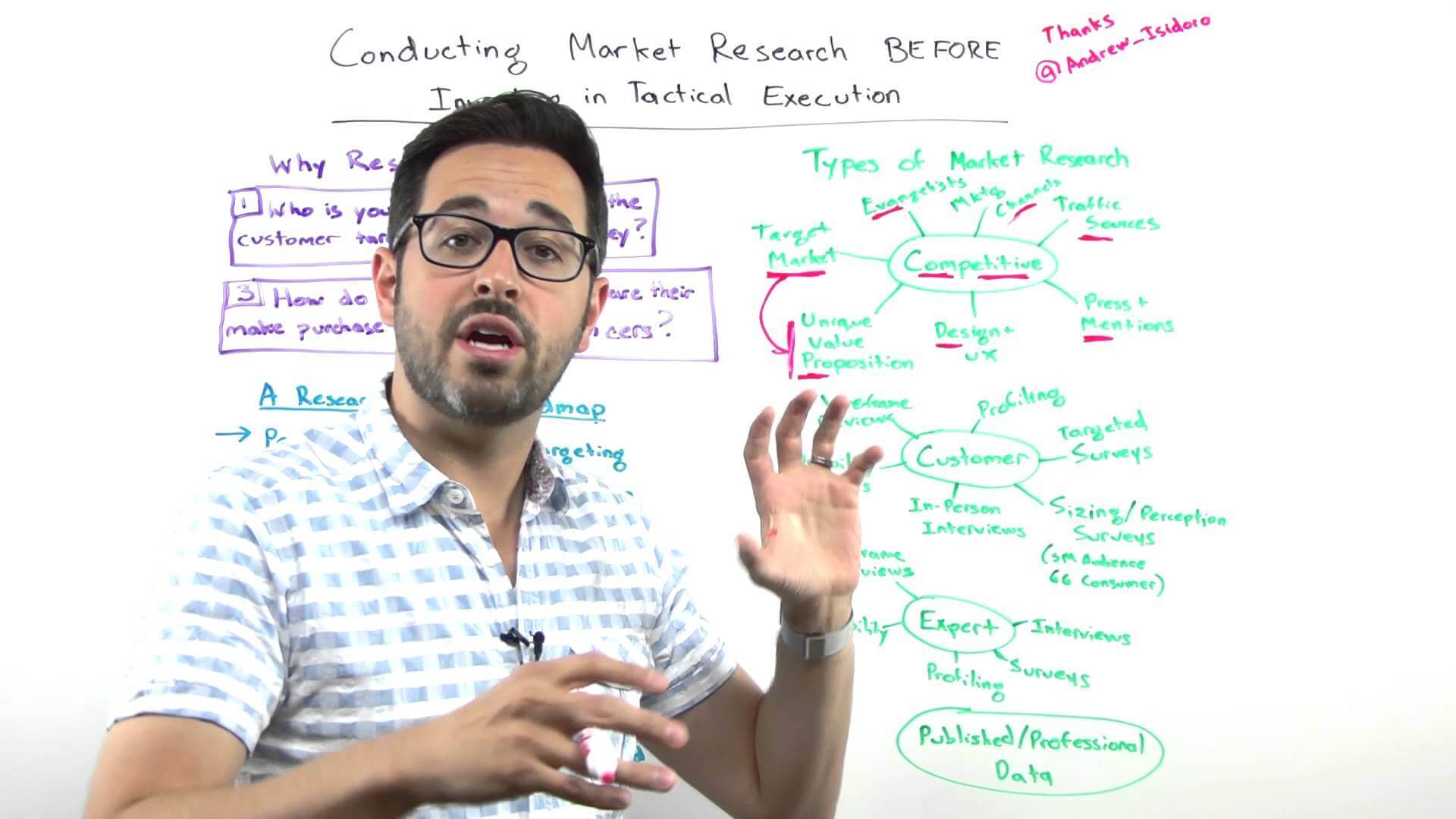 Moz provides tools to help you get the most out of search rankings. They have a team of more than 100 experts who research and create tools like followerwonk and moz analytics to improve social, branding and content marketing across your website.

Moz prides itself on following a heartfelt mission code, shortened to ‘TAGFEE’ which stands for:

This code has guided Moz as it has grown rapidly over the last few years, and has helped see it be named one of the best places to work and play in Seattle by Seattle Met in 2011. They’ve also been included in the Inc. 500 list, and Rand has been listed in several 30 under 30 articles.

Where do I start on Moz?

Moz has lots of great free tools and blogs which are a good starting point for newbies. Check out Rand’s Whiteboard Fridays, which always feature fresh and funny guides or opinions on SEO and content marketing. Once you have a feel for what Moz offers, you can try their packages, priced at $49 a month for the local version, and $99 a month for the pro package. There’s a 30 day free trial too, so make the most of it before you part with any hard-earned cash.